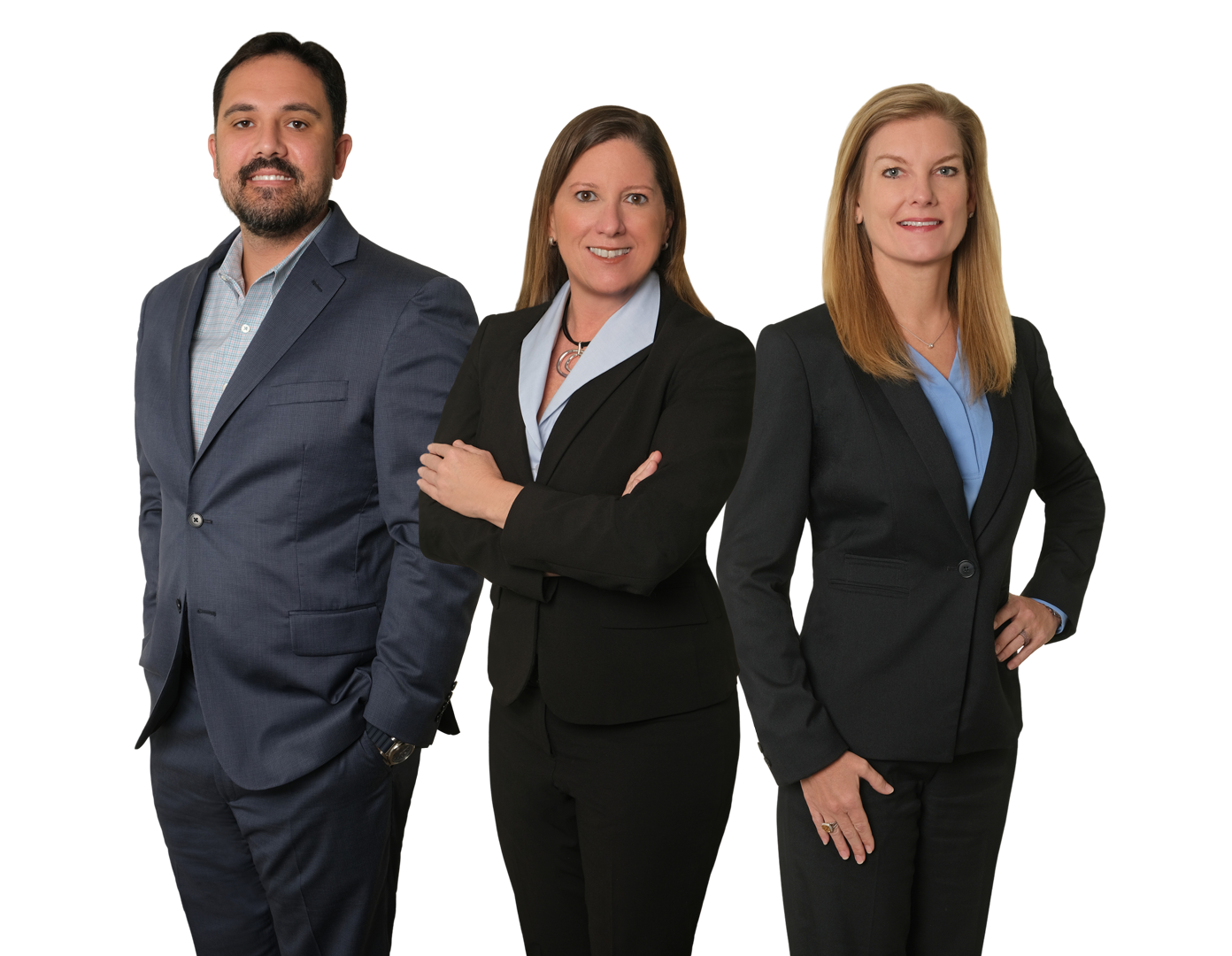 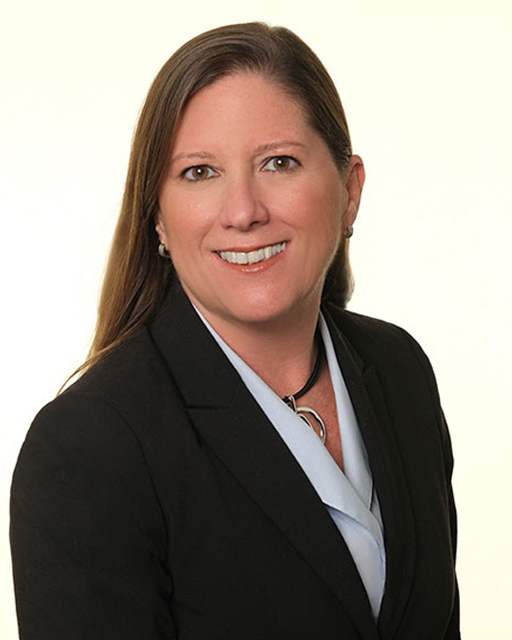 Ms. Buchanan is the Chief Executive Officer and General Counsel for Blue Ocean Title, a full- service title company. She has over 24 years of experience in business and the legal profession. Ms. Buchanan oversees operations for all three office locations and serves as legal adviser. Ms. Buchanan’s focus is on building a strong team of professionals to serve Blue Ocean Title’s growing customer base.

Prior to joining Blue Ocean Title, Ms. Buchanan was a partner at the prestigious law firm of Rogers Towers, PA. and COO and General Counsel for a growing manufacturing company. Her legal and business experience is a winning combination that brings together customer service with legal expertise.

Ms. Buchanan earned her undergraduate degree and law degree from the University of Florida. She has utilized her legal skills to represent underprivileged individuals in her community and has been recognized with the Pro Bono Attorney of the Year in the past. In addition, Ms. Buchanan has served on the Board of BEAM, a local food bank and service provider for the poor. In addition, Ms. Buchanan was a Founding Member and Board Member for the not for profit, The Missing Link, formed to assist victims of domestic violence. 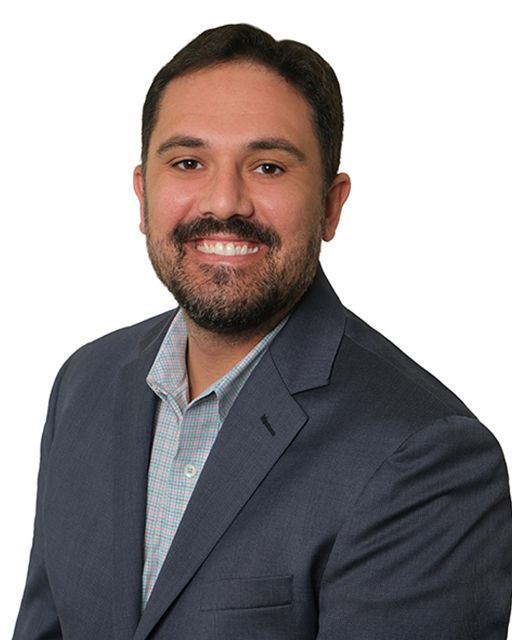 Attorney and Vice President of Operations

Prior to law school, Justin received a degree in business management from the University of North Florida, and attended UNF on an athletic scholarship, earning All American honors in baseball. Following his junior year, Justin was drafted by the Philadelphia Phillies and spent three years competing at the professional ranks.

Originally from Clearwater Beach, Florida, Justin grew very fond of the beach. Naturally, Justin and his wife Erin now reside in Jacksonville Beach. A native Floridian, Justin spends his free time golfing, biking, or simply enjoying the outdoors with Erin and his two daughters, Kennedy Ann and Addyson Rose. Justin commits what free time he has outside of work and family to church, fellowship, and a commitment to serving on a committee for The First Tee of North Florida and the Habitat for Humanity board of directors.

There are plenty of talented people in the world, but talent is not enough. What separates the good from the great is determination and work ethic. 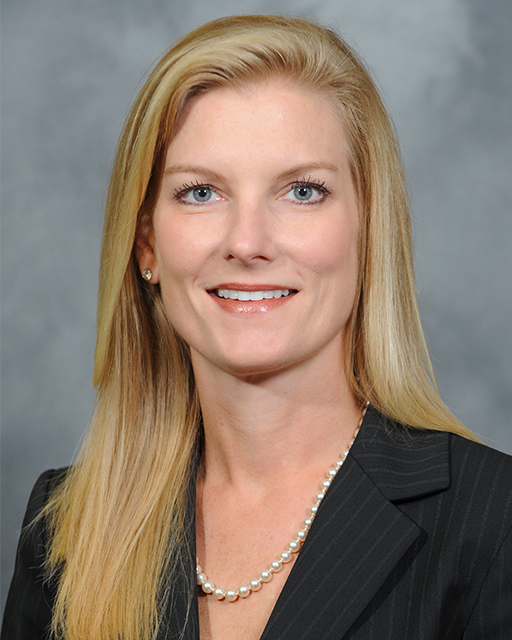 Leigh is a graduate of the University of Florida College of Law. After law school, she practiced law with the law firms of Rogers, Towers, Bailey, Jones & Gay, P.A. and Marks, Gray, Conroy & Gibbs, P.A. Leigh then joined the faculty of Florida Coastal School of Law where she remained until joining Blue Ocean Title. Leigh is a member of The Florida Bar and is admitted to practice before all Florida courts, as well as the U.S. District Court, Middle District of Florida. Leigh volunteers regularly as a pro bono attorney for Jacksonville Area Legal Aid.